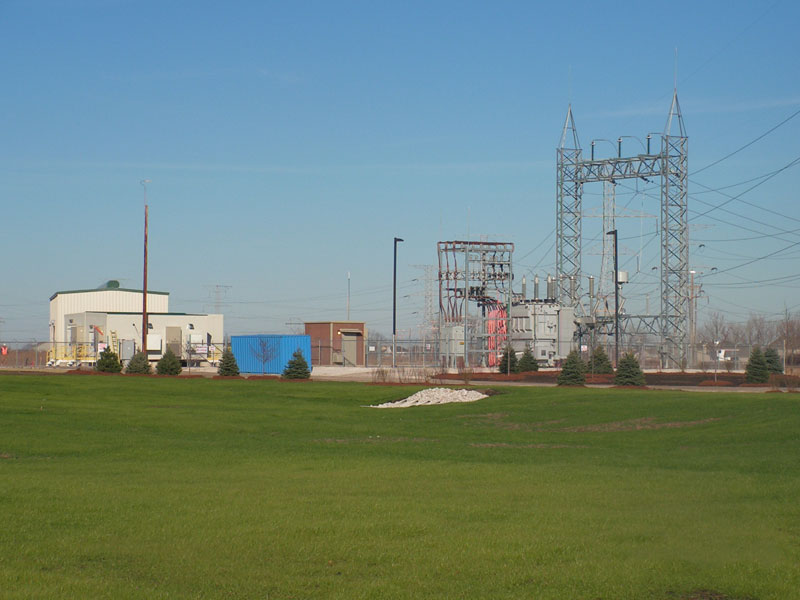 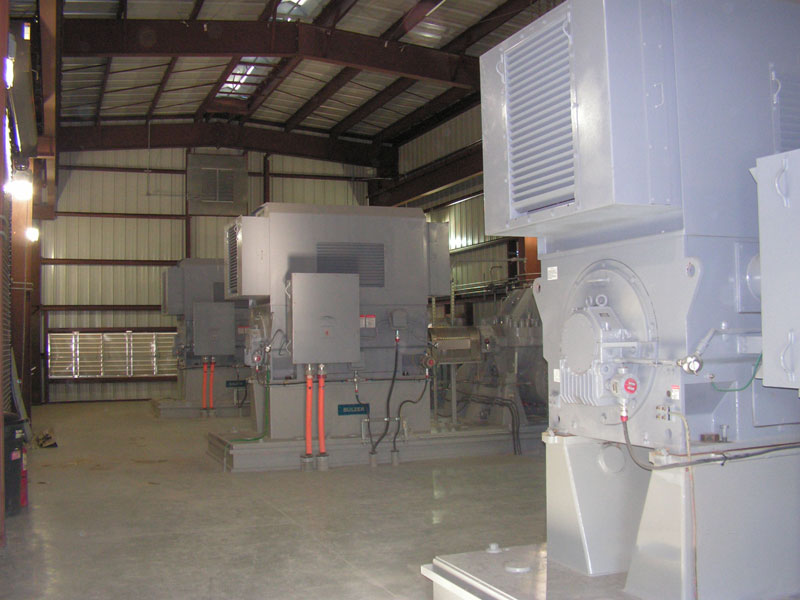 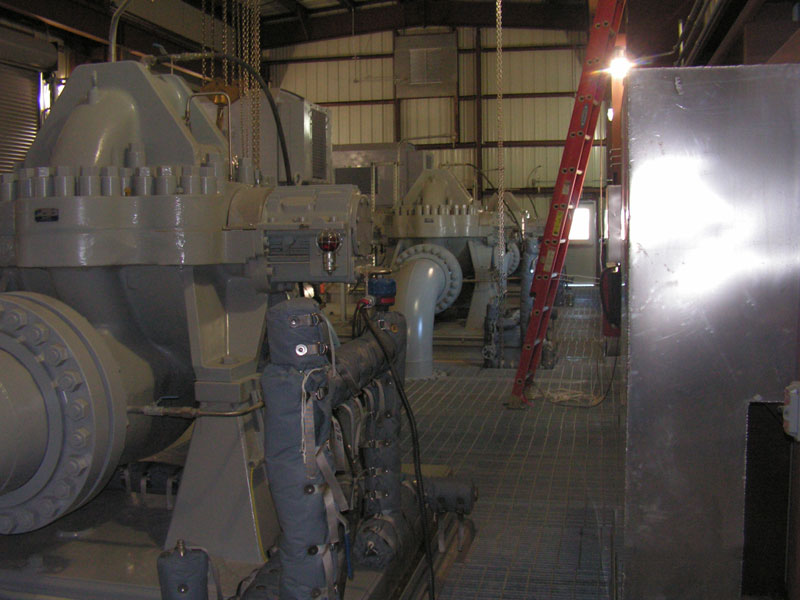 Roberts completed the IL Pump Station Project for Enbridge in 2007. It was Roberts’ first “Greenfield” Station build and the first time we were the prime contractor on a large pumping station project. The project was built on time and within budget and propelled Roberts into the classification of “Station Contractors.”  The project included an Electrical Substation, Civil Work, Structural Concrete, and Mechanical Work which included three (3) 2500 HP motors and pumps. Because of the success of this station, Roberts went on to build even larger stations for this customer over the next several years.